Batman: Under the Red Hood is a 2010 American animated superhero direct-to-video film produced by Warner Bros. Animation and released by Warner Home Video. It is the 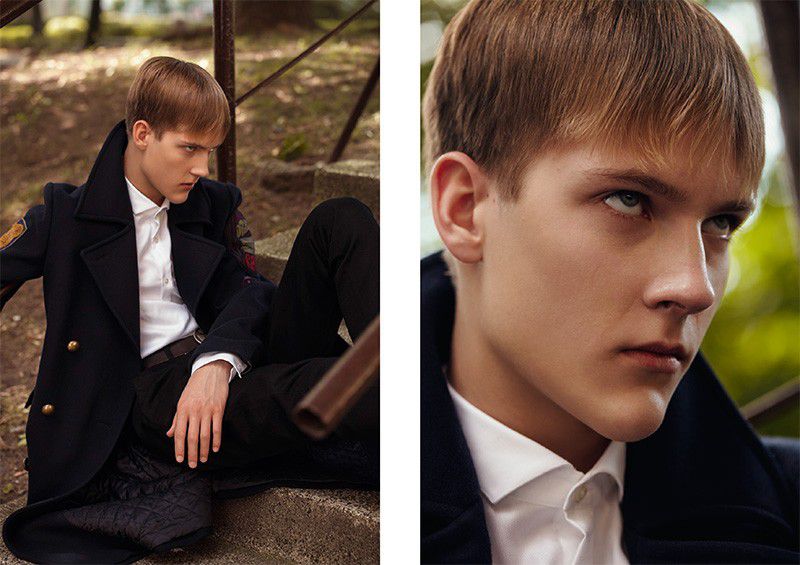 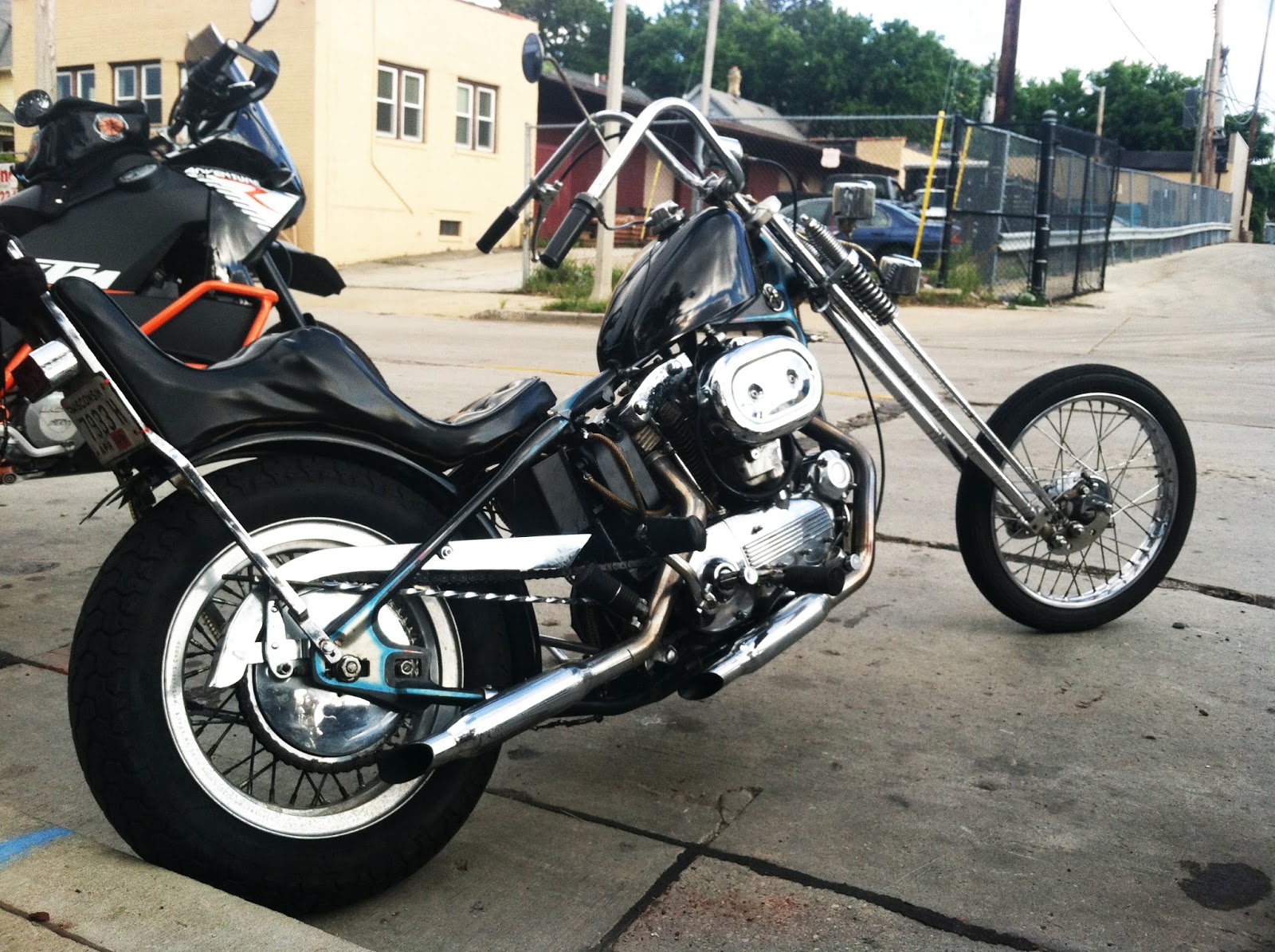 Jan 17, 2012 · Dedicated to the memory of Arpad Miklos. ‘Put Your Back N 2 It’ OUT NOW http://bit.ly/XoSM5C Directed by Winston H. Case (http://paloduroproductions.com